Right across the border, and out of this world!

Right across the border, and out of this world!

Nepal is a landlocked country, sandwiched between China to the north and India along its other sides. Tiger Palace Resort is in Bhairahawa town, now also known as Siddharthanagar, in southern-central Nepal’s Rupandehi District. The Nepali capital, Kathmandu, is about 265 km north-east of the resort.

Tiger Palace Resort is only 8 km from Nepal’s border with India. The border with the Indian town of Sunauli is freely open for Indians and Nepalis.

HOW TO GET THERE

There are three ways to reach Tiger Palace Resort:

Nepal is a nation with a diverse and ancient cultural heritage, an Asian country that has never been colonised. Home to the Gurkha soldiers, and eight of the world’s ten tallest mountains, including the mighty Everest, Nepal stands on the roof of the world.

Once a Hindu monarchy, Nepal now has a representative democracy and retains strong cultural ties with India. Kathmandu is the capital city and Nepali the official language of this nation of nearly 30 million people.

Tiger Palace Resort is perched in Bhairahawa or Siddharthanagar, south of the high Himalayas in the fertile, subtropical Terai region. The two names reflect the Hindu and Buddhist heritage of the people and this area, known worldwide as the birthplace of the Buddha. 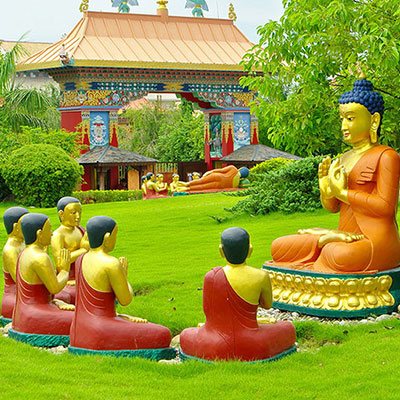 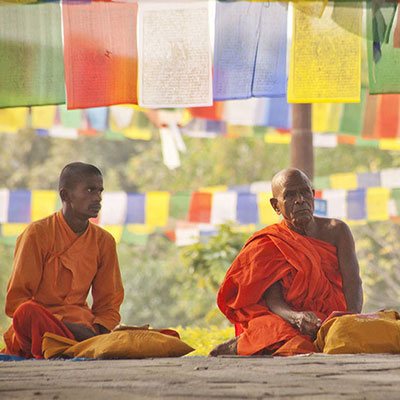 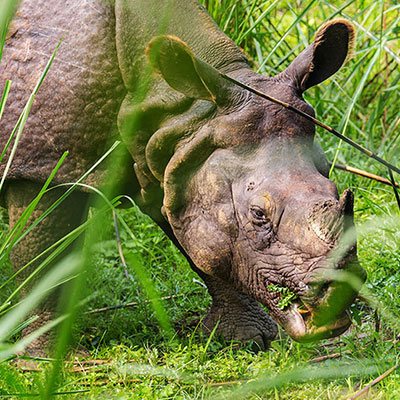 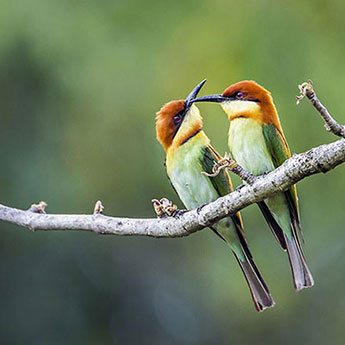 There are a wide variety of birds that are attracted to the fertile regions of the Terai that Tiger Palace Resort is located in. In fact, over 850 ...

To check out the local scene in Bhairahawa, head out of the resort on a Thursday or Sunday to explore the Haat Bazaar, a weekly makeshift market selling almost anything you can imagine. A riot of colour and a cacophony of vendors make this traditional scene an exhilarating experience.

If you’d like to take back a local speciality, look for brassware from Palpa, in the hills just to the north, or ‘dokiya’, the small, round and beautifully coloured, baskets woven by local women from rice straw.